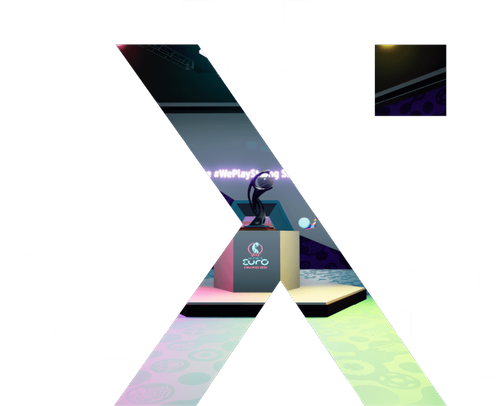 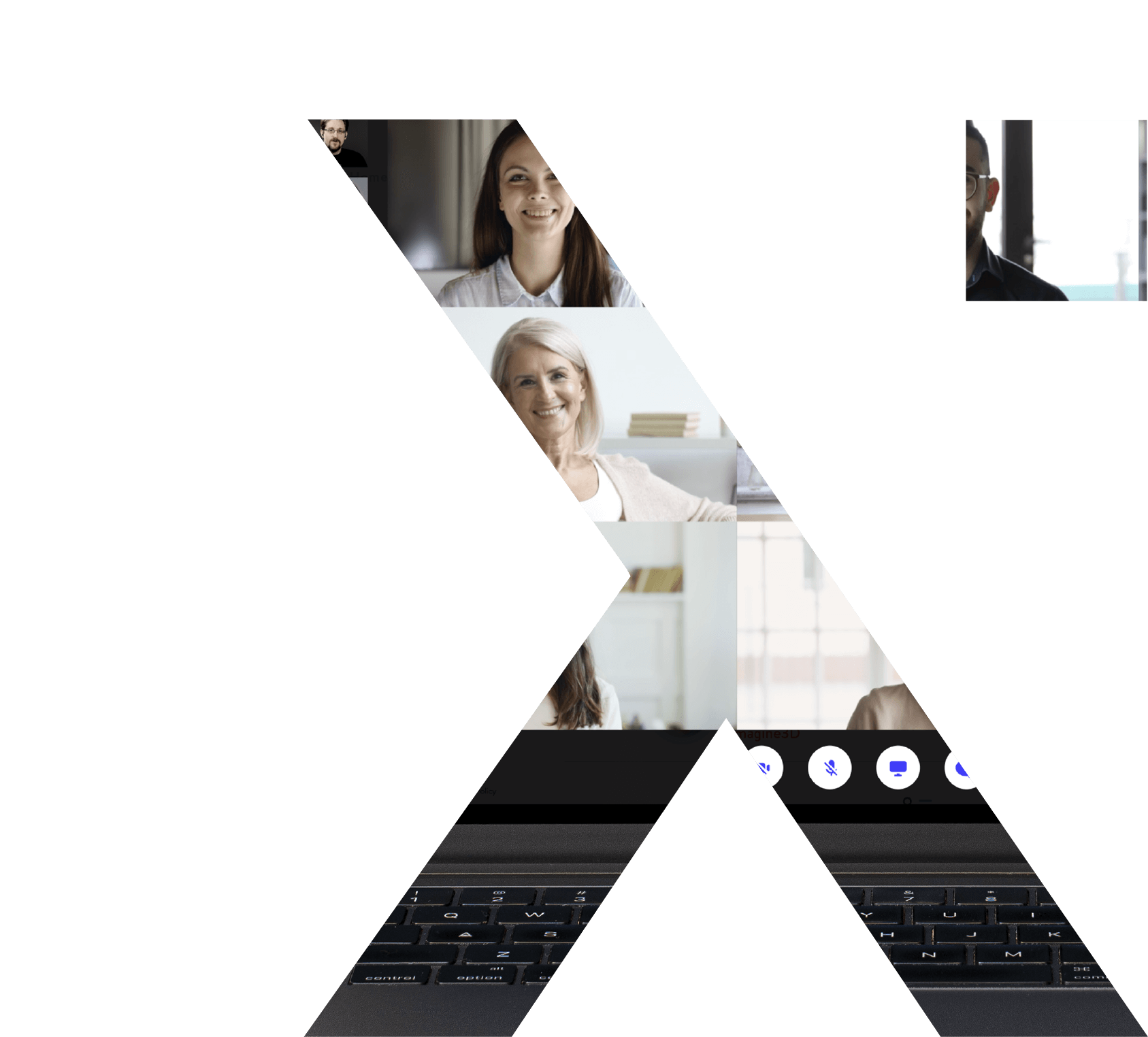 See what's virtually possible with PixelMax
Get in touch with any questions or enquiries.
Get in touch
Read time:
Author:
Date:
September 21, 2022

With PixelMax anything is possible.

PixelMax were instructed to create a virtual fan event for the 2021 UEFA Women’s Champions League final between Chelsea and FC Barcelona at Gamla Ullevi in Gothenburg, Sweden.

This virtual fan event was a ‘world-first’, which sparked significant interest in young women aged between 16-25, with registrations reaching capacity in less than an hour after launching.

The ‘House of #WePlayStrong: Live’ is a women’s community event with a mission to inspire the next generation of football fans and players across all corners of the globe.

‍What was the problem?

‍
Due to Covid-19 restrictions fans were not permitted to enter stadiums or venues. With the final being played behind closed doors, UEFA had a problem with engaging fans. To promote the match to their target audience (women aged between 16-25) they wanted to provide an event where fans could still interact and experience the showpiece occasion, with bespoke, eye-catching features which provided a once-in-a-lifetime opportunity.

UEFA tried to find an innovative solution. Their idea of engaging the target market was to create a platform which connected with a young, tech-savvy generation. UEFA wanted to produce a virtual event in line with their aspirations and they sourced several well-known 3D technology companies, who’s generic platforms offered underwhelming experiences.

What was the solution?

‍
After exploring several avenues with no solution, UEFA instructed PixelMax to produce a concept virtual world and we exceeded their expectations. We recognised the importance between fan and player interaction in women’s football. To meet this requirement, we created a ‘meet the players’ feature, which gave fans the unique opportunity to talk to their favourite players via video link, something which is nearly impossible to achieve in the real world.

In addition, the platform was an excellent way for the main sponsors of the UEFA Women’s Champions League to engage with fans. We created minigames inside the platform, which provided fans the opportunity to battle it out against each other to achieve the highest score. An example was the kick-ups feature, where players tried to complete the most kick-ups in the whole event.

Other fan interaction features included a range of polls and their opportunity to vote for their player of the match. Ultimately, the event was all about outreach and to attract young women into a platform to engage in a once-in-a-lifetime opportunity in a virtual world, with a near real life experience.

We wanted fans who entered the platform to have a matchday experience like no other, and adding features which they could not do in real life enhanced that.

To see the amazing world we created for the virtual event, click here. 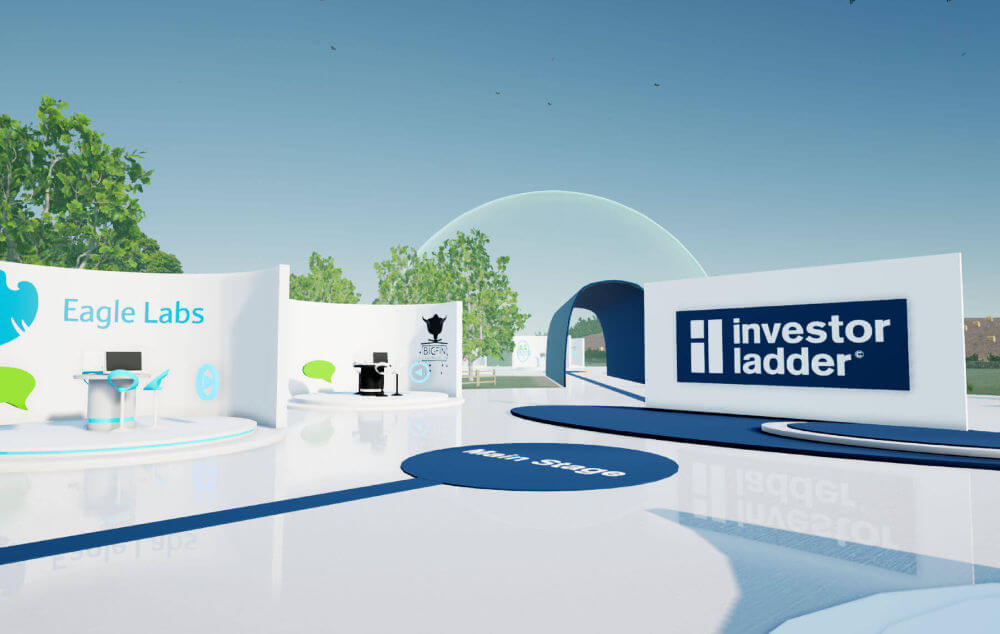 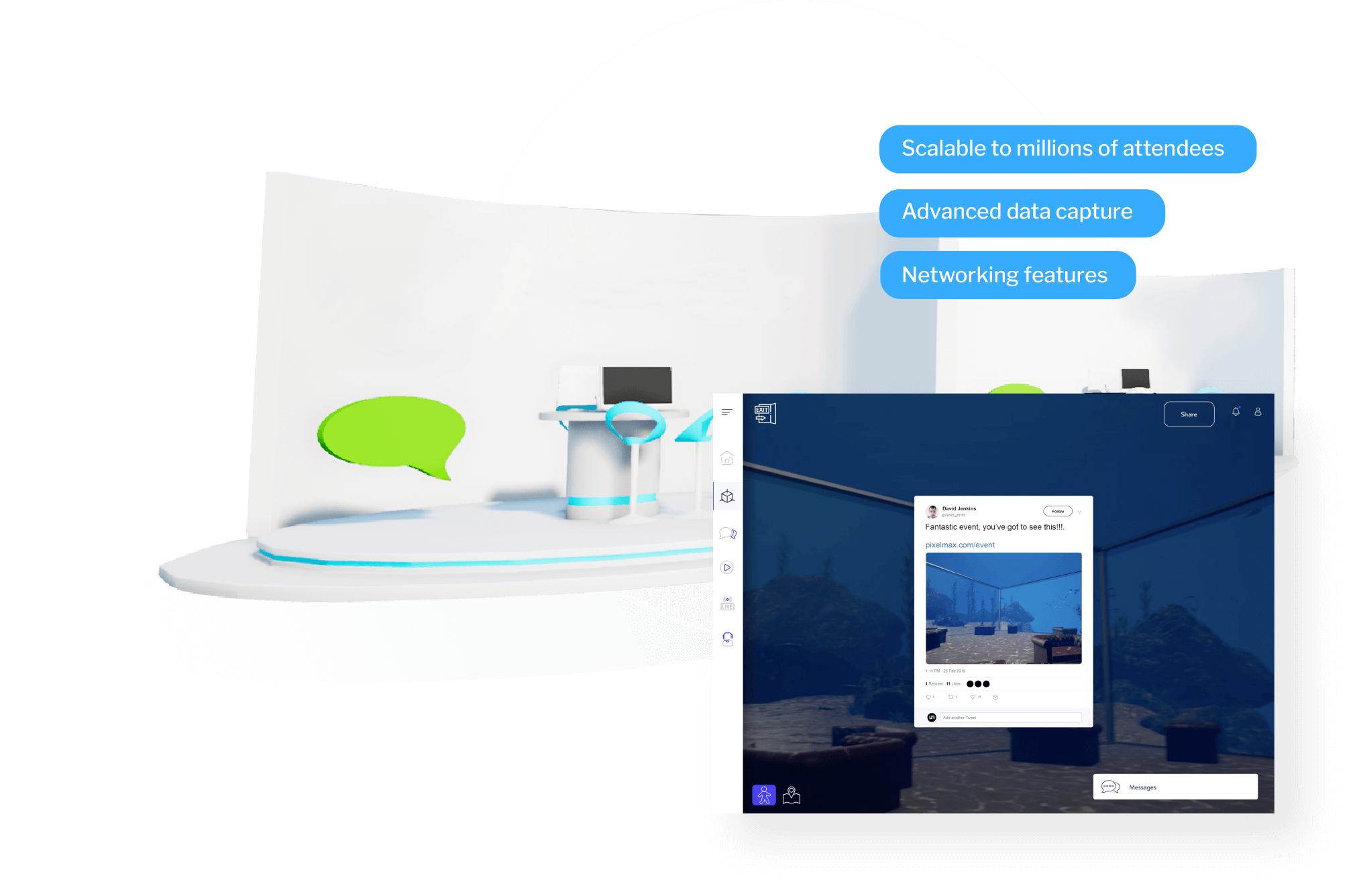 We've got it, and we'll be in touch very soon.

Oops! Something went wrong while submitting the form.
Hi, we'd like to use cookies to give you a better experience on our site. You can read more here.
DenyAccept